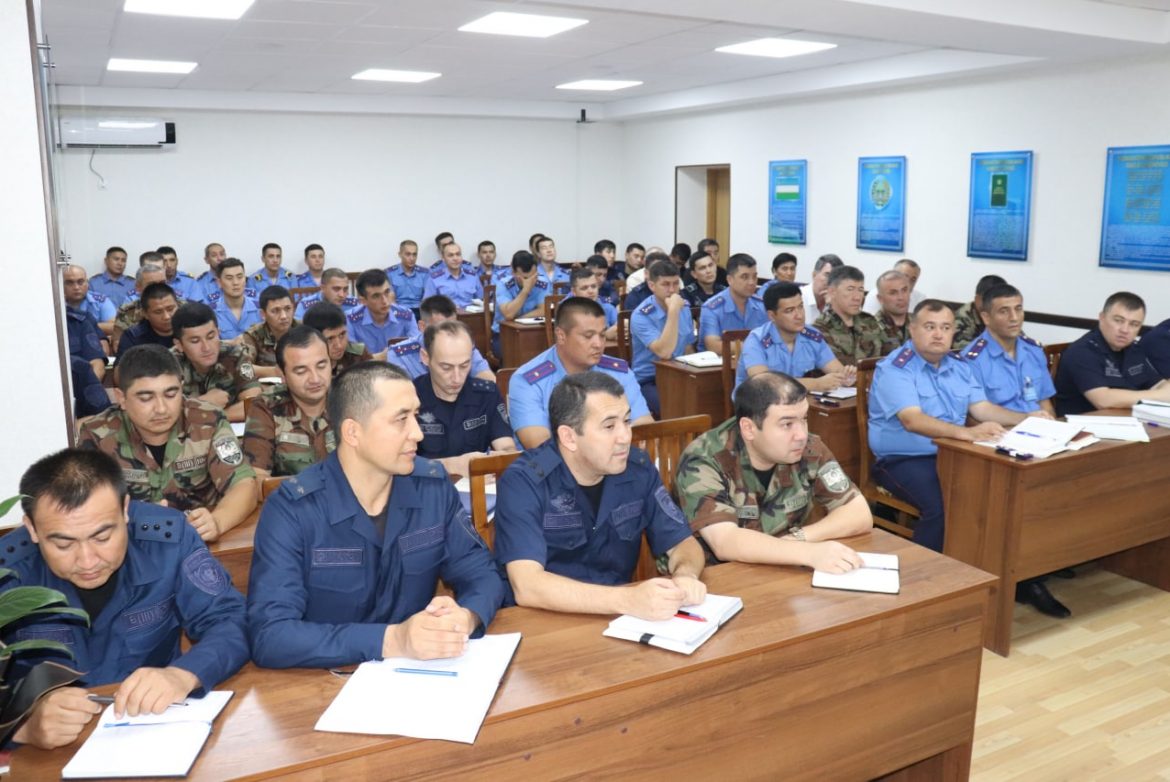 Under the Instructions of the Prime Minister of the Republic of Uzbekistan “Promoting the implementation of the program of spiritual and educational training with the personnel of the Emergency Situations Department of Tashkent, TSUULL Advanced Training Centre officials visited local emergency department  to give expert advice on the state language, as well as the tasks of improving the knowledge and skills of the personnel in the state language defined. 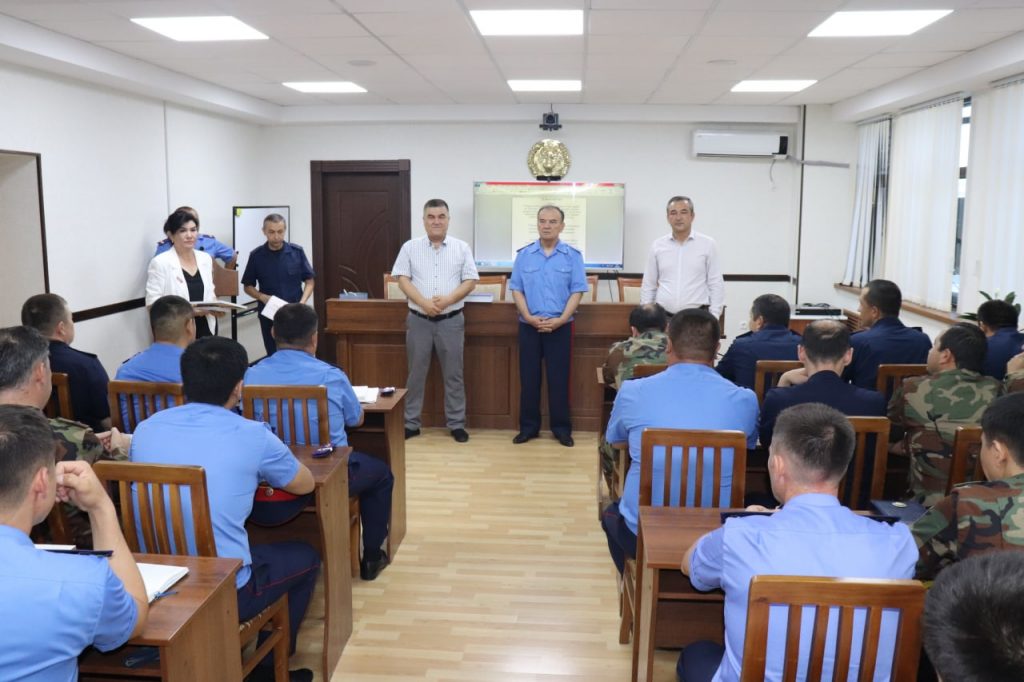 The event was opened by the deputy head of the Department for personnel, educational and ideological affairs, lieutenant colonel S. Magdikhodzhayev, who introduced the guests to the event. After that, in the presence of the invited guests, the head of the Department, Major General R. Khaidarov, ceremoniously presented certificates to military personnel and employees who successfully completed the training course on the alphabet and the basics of working in the state language, as well as gave titles to a number of military personnel.

At the end of the event, Major-General R. Khaidarov analyzed the compliance with the legislation “On the State Language” in our country and the problems related to the field and expressed his efforts in ensuring the implementation of the unified state policy in this regard.